Thunderbirds are Go - Classic Toys Made New for 2015

Thunderbirds are Go the classic 1960's series we all watched as kids has been revamped for 2015. The new series is currently showing on Australian TV.

The characters and Thunderbirds from the original series have been given brand new looks including Tracy Island and the addition of a brand new Thunderbird to be piloted by Kayo, the head of security.

The format of the new TV show follows similar story arcs of the original, in the International Rescue is often involved in difficult rescues and run into unexpected problems.

Australian children seem to have taken to the show, with the storyline and accompanying Thunderbirds Toys popular with boys (and perhaps their Dads)

The current range of Thunderbirds toys available in Australia, whilst Series 1 runs are : 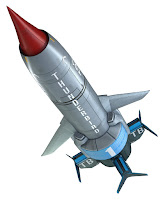 Thunderbird Dress Up - perfect for kids who really love Thunderbirds, the Scott Tracy Dress Up is also available : 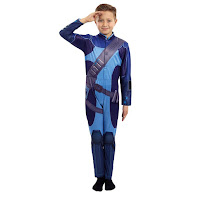 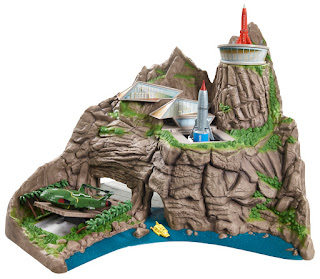